A Brief Guide to Oxford Jargon 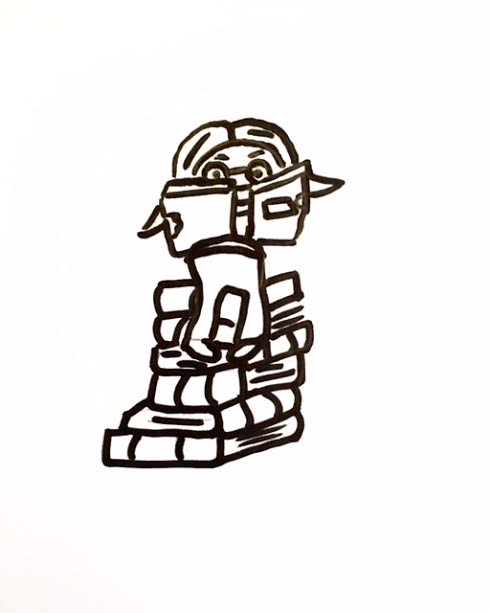 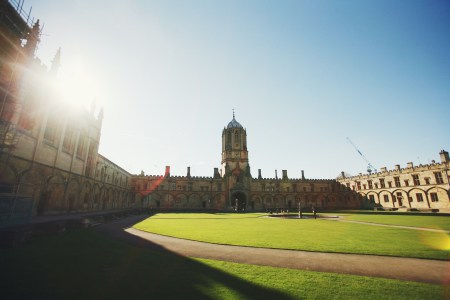 Mixing up your tutes with your Trinity? Confusing subfusc with SOLO? Don’t fear, That Oxford Girl is here to help you demystify quirky words and phrases that are unique to Oxford (and very confusing when your first arrive as a fresher).

Battels – the bill that you pay to your college to cover your rent, meals, etc.

Blue – the highest possible sporting achievement you can get in Oxbridge sport, achieved by participating in a Varsity event.

Bod – a term of endearment/revilement for the Bodleian Library. A lovely place to work if you have the time, a place of essay crises if not.

Collections – mocks exams taken at the start of each term. Not as scary as they sound and a good way to get exam practice in.

Crew date – a social occasion when a group of people, typically a sports team or society, go for dinner together, sconce each other (see below), and play games, ranging from flipping pennies into drinks, to drinking from a shoe.

DPhil – Oxford’s term for a PhD (not a nickname for someone called Philip).

Formal Hall – a less casual, three-course dinner held in a college’s dining hall. Prices between colleges vary, but a good way to celebrate something special, and an excuse to wear your gown.

Hilary Term – the second term of the year, ending just before Easter.

JCR – Junior Common Room, a physical space (often like a common room), and the collective name for every undergraduate in a college.

Long Vac – long vacation AKA summer holidays. Oxford has short eight-week terms (nine weeks if you include Nougth Week, see below), so the summer vac is usually from mid-June to early October.

Matriculation – a posh ceremony where freshers shuffle in to the Sheldonian Theatre and officially become members of the University of Oxford. Commonly followed by Matriculash (an excuse to drink throughout the day and briefly forget about the workload for the next three years).

Michaelmas Term – the first term of the year, ending just before Christmas.

Norrington Table – a league table between the colleges.

Noughth Week – a week before term starts in First Week, often when Collections are carried out.

Pidge – can refer to either a student’s pigeon hole, where post and notices are sent, or the pigeon hole room. You never know what you might find in your pidge, and checking it is a lovely way of procrastinating.

Porter – a member of staff at a college who runs the lodge and makes sure everything is in order. Wise to get on their good side, as there really is little that they don’t know.

Rustication – when a student temporarily leaves the University for a fixed period of time.

Sconce – a sort of version of ‘Never Have I Ever’ played at Crew Dates, where one person says ‘I sconce anyone who…’ and those who have drink.

SOLO – the online library system. Often your best friend if it has online access to a text, but occasionally your worst enemy if the only available copy of a book is taken out or in a college far, far away.

Subfusc – formal dress worn on special occasions, including matriculation, exams, and graduation. Either a dark suit, white shirt and black tie, or a dark skirt/pair of trousers, white blouse and black ribbon. Worn with a black gown and mortarboard (there is a superstition that it’s bad luck to put your mortarboard on your head before your graduation).

Trinity Term – the third and final term of the year, ending before the long vac.

Tute – a tutorial, an in-depth discussion with your tutor about the work you’ve been set that week, and includes background reading, often an essay or problem sheet, and problem-solving. A chance to discuss your ideas with an expert in that field, and what really makes Oxbridge stand out.

Undergrad – undergraduate, someone studying for their first degree.

Vac – short for vacation, the breaks between terms (and a chance to catch up on sleep).

Varsity Match – a big, annual sporting event between Oxford and Cambridge. The most famous ones are the rugby and the boat race.

Do I have to drink?

How to choose the right university for you

Getting into student journalism at university